A new start after collections debt—with a prime score.

It was such an unlikely collapse, Marie B. never saw it coming.

One month, Marie was paying all her bills on time—her car payment, student loan, and credit card debts. Then she landed a better paying job than the one she already had and moved into a new two bedroom apartment with her daughter. Incomprehensibly, that’s when things got worse—a lot worse.

First, Marie’s anticipated cash out from her old job wasn’t immediately available—a lump sum Marie had been counting on to see her through the six-week gap between her last paycheck at her old job and first paycheck at her new job. In that cashless interim, Marie says she smashed into an unforgiving reality she’d never before acknowledged.

“I didn’t realize I was living paycheck to paycheck—until I didn’t get one.”

It doesn’t take long to fall behind
It took only 30 days to fall behind. Without a safety net of available credit or savings, Marie, a single mother, couldn’t keep up on utilities or rent. Eventually, an eviction notice was posted on her door. Marie says she was “so under water” that even her new job as a computer analyst at a large hospital couldn’t save her.

By the time Marie signed up for Working Credit through her employer’s benefits package, she was dumbfounded, embarrassed—and $80,000 in collections debt.

One of the first things that Working Credit counselor and Director of Programs, Kristin Schell told her new client:

From subprime to prime and more
Eighteen months later, Marie raised her credit score from the low 500s to 680, settled or paid off the bulk of her collections, and opened a line of credit of more than $12,000—which she is now using at an introductory rate of zero percent.

Marie calls Working Credit “the missing piece” that helped all the other pieces in her life fall into place.

How is that kind of success forged?

From Marie’s perspective, her financial restoration had a lot to do with the consistent support that she received from Kristin Schell.

A new foundation
At other organizations where she had sought help, Marie says she was always given a kind of general plan in which she tried to find the parts that applied to her. Working Credit was unique.

“At Working Credit, Kristin sat there talking to me about my personal situation.”

Their work began in 2018. Marie was in so much debt—she owed more than she was making—that they looked into bankruptcy options, particularly the filing of a Chapter 7 bankruptcy. But Marie exceeded the income limit by 25 cents an hour.

A possible Plan B: Marie could work fewer hours, which held its own set of severe limitations.

According to Kristin, “Marie was willing to take the hard road. She said: ‘No, I don’t qualify. I’m going to continue to work the same number of hours, and I just want to pay off this debt.’ ”

Marie took on a second, part-time job as a waitress and found a roommate to share household expenses. Then she called her creditors to negotiate settlement terms—it was something Marie was naturally good at and wanted to do herself. Meanwhile, Kristin helped Marie successfully apply for new lines of credit, and then shared strategies for the best use of them.

A new kind of safety net
Still, Marie’s recovery wasn’t all smooth sailing. This summer both her grandparents died within a span of a few months.

Not long ago, their passings would have threatened to drown Marie financially. This time though, she says, she knew how to manage her affairs. When the expenses of plane fares and accommodations presented themselves, Marie had the financial wherewithal to keep herself afloat.

These days, while Marie is working to pay off that credit card, she is also attending to another plan.

“I’m saving for a house,” Marie says, her voice full of confidence. 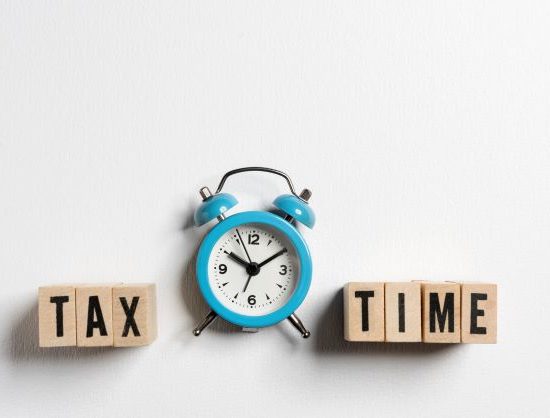