Sister Maria has moved mountains to improve her credit profile since she began working with Working Credit, which she met through Westside Health Authority, where she volunteers to minister to the community. “I learned about the benefits of a good credit score, which is more valuable than money as far as society is concerned.”

With encouragement from her Working Credit counselor, Sister Maria has maintained a perfect payment history, resolved all accounts in collections, paid down and off debt, and added new and affordable credit building loans to her mix of active products over the last 12 months. She increased her credit score by 110 points, moving from Subprime to Prime. Earlier this year she became a first-time homeowner.

But Sister Maria’s world recently came crashing down when her mortgage was sold to a new servicing company. The company failed to withdraw the funds she had allocated for the payment from her account in May. The prospect of her score dropping due to a missed payment left her feeling “…so discouraged….In the back of my mind I thought, ‘I might as well not prioritize my other payments.’”

As she always does, however, Sister Maria took immediate action. She contacted the mortgage servicer and provided them with documentation proving that the funds had been available for withdrawal. In spite of the despair she felt about the situation, she knew that “…consistency is key, and I won’t let everything else go. I am still paying everything else on time and keeping my [credit] usage down.”

As it turns out, Sister Maria’s “hope and faith” and actions paid off! The new mortgage company did not report the payment late. This is because homeowners have a 60-day grace period before a new servicer can report that payment as late to a credit bureau or charge a late fee if the homeowner sends their on-time mortgage payment to the old servicer by mistake, and because she brought the issue to their attention.

Asked what this journey has been like, Sister Maria, who was once incarcerated, explained, “Credit plays a key role as far as purchasing power, but it’s [credit building] like doing time. Time is going to move itself…it’s what you do while you’re waiting for time to pass that matters.” And Sister Maria does a lot. In addition to her day job as Senior Housing Justice Organizer with Chicago Area Fair Housing Alliance, she is a spoken word artist, author, community activist, and entrepreneur. Now she can add “credit warrior” to that list. 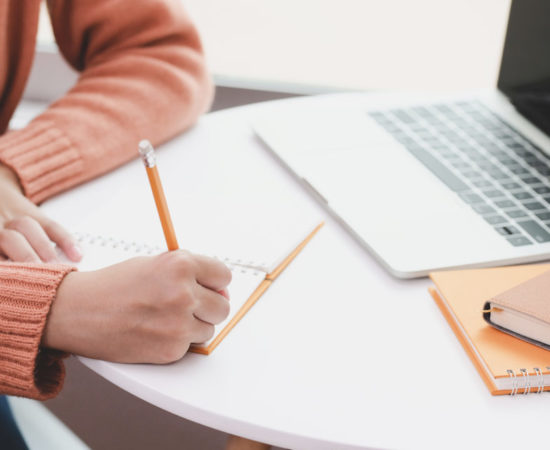 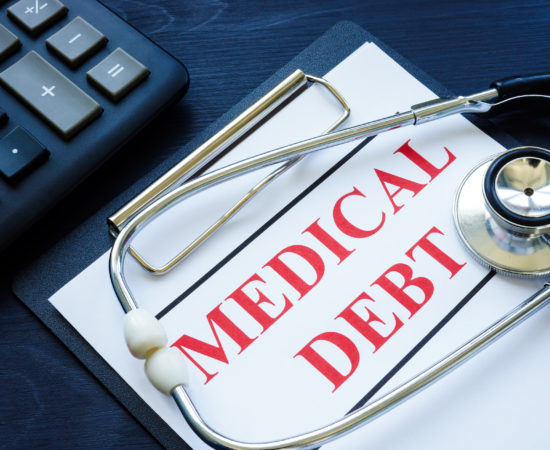 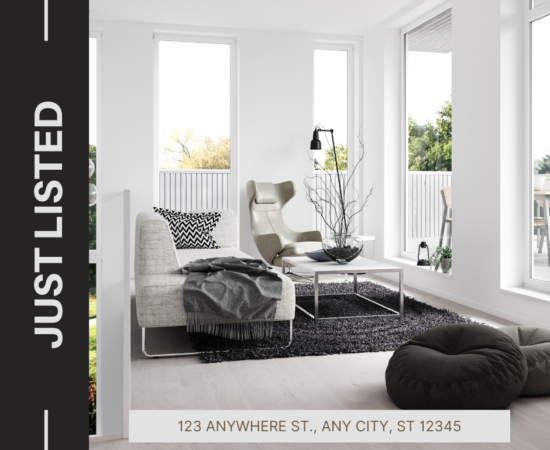