Rebuilding a prime score after falling $10,000 in debt.

“I want to tell people that you can work with your creditors,” Ellen says. “Don’t give up your power.”

Deep down, Ellen L. knew that she should have taken a moment to read the contract with the debt relief company before she signed it. But back in December of 2018, she was so panicked about the state of her financial affairs she wasn’t thinking straight.

She had fallen into $10,000 of credit card debt, something that happened using the cards to “bridge the gaps” her paychecks couldn’t. Throughout it all, she had such a hectic schedule to juggle she could barely think. A full-time scheduling liaison for a legal firm, as well as a wife and mother of a 14-year-old son, Ellen was also a volunteer for the tenant’s association in her apartment building.

The true cost of immediate relief
It was such a relief to feel like she was signing over her debt to a company that promised to so easily make it disappear, Ellen says. All she had needed to do was call a couple of companies on the phone, pick one, click a few buttons on her computer, sign an electronic form, and—voila! She felt as if she had placed her $10,000 burden in the care of a company that could actually take care of it for her.

What happened next, though, is the reason Working Credit is so dedicated to empowering our clients to build their credit, no matter what kind of financial problems they face.

“They told me all would be well,” Ellen remembers. “Don’t worry about the phone calls—don’t answer them,” she says the debt relief company told her. “We prefer you to not speak with the debtors. Let us handle it.”

Ellen followed their instruction —and her credit plummeted from the high 600s to to a subprime score in the mid 500s. At the same time, the interest rate that Ellen owed on her unsettled credit cards continued to climb.

Then, Ellen says, she felt “more strapped than ever.”

According to Working Credit’s CEO, Ricki Lowitz, the problems with this approach are three-fold.

First: By no longer paying her bills, the client’s accounts become “delinquent,” which lowers her credit score 100-125 points. After 60, 90, or 180 days, the creditor gives up on her paying, and sells her debt to a collection agency, which further lowers the score by another 40-50 points. This happened to Ellen.

Second: Until there’s enough money in the fund managed by the debt relief company, the client is still open to legal action and garnishment—and it happens frequently.

Third: Once any debt is in collections—anyone, including Ellen—could negotiate a settlement for about 50% of original debt. But Ellen has to pay 20-25% of each settled debt as a fee to the debt relief company.

The real price tag
In terms of her credit score, the damage has already been done. In terms of dollars spent, she’s already paid $3,000 in fees to the debt relief company.

But with help from Working Credit, Ellen succeeded in extricating herself from part of the debt relief contract. She was able to take the largest debt away from that company and will settle it herself. If that goes well, she’ll then take away or “unenroll” two more cards and settle those, too.

Along the way, Ellen is rebuilding her credit score. It will take time, but now she knows what to do, and how to do it.

Ellen is clear that she wants to help others avoid the mistakes she made. “I want to tell people that you can work with your creditors,” Ellen says. “Don’t give up your power.” 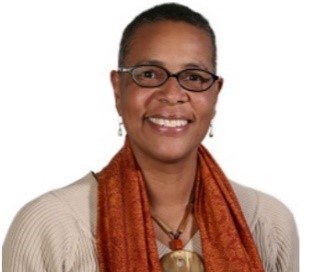 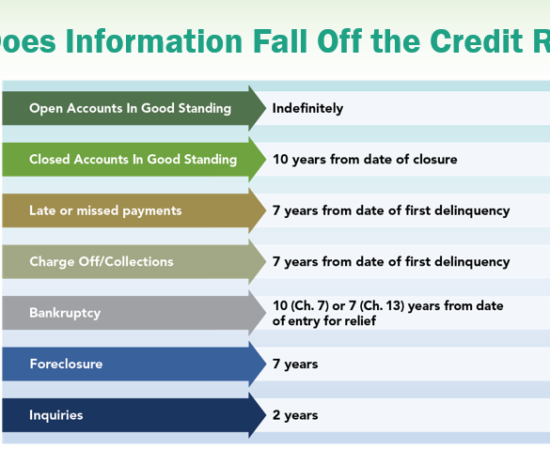